Halls is the brand name of a popular mentholated cough drop. Halls cough drops, categorised as a cough suppressant/oral anaesthetic by the manufacturer, are sold by the Cadbury-Adams Division of Cadbury, now owned by Mondelēz International, and have long been advertised as featuring ‘Vapour Action’. Halls drops were first made in the 1930s in Britain by the Halls Brothers company, founded in 1893. Halls Brothers was acquired by Warner-Lambert in 1964. When Pfizer acquired Warner-Lambert in 2000, the Halls brand came with the entire Adams portfolio which included Trident gum, Dentyne, Chiclets and Freshen Up, among others. Two years later, Adams was bought out by Cadbury, who were subsequently purchased by Kraft foods, which was later restructured and renamed Mondelēz International. As of 2015, Mondelēz International owns the Halls brand worldwide. 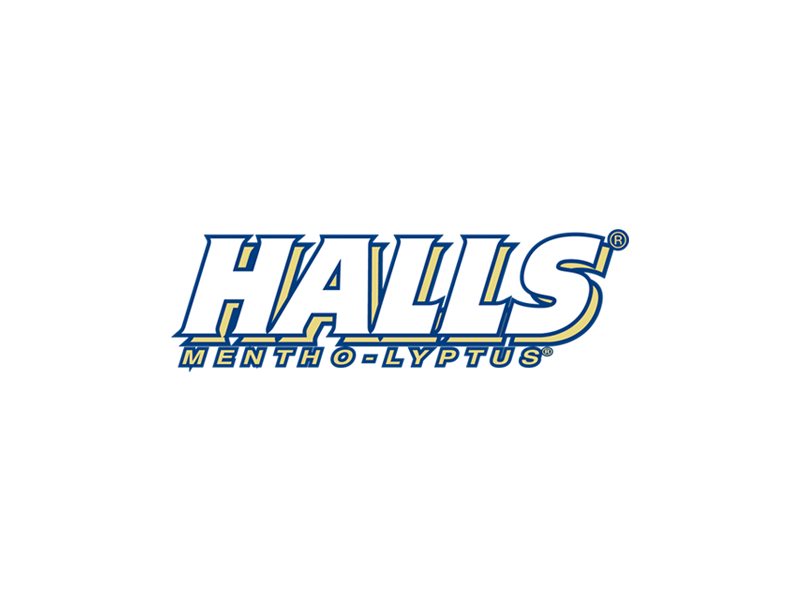 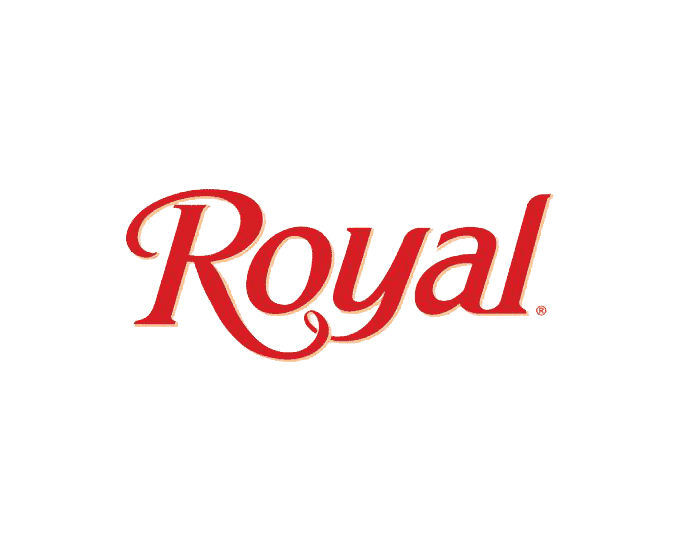 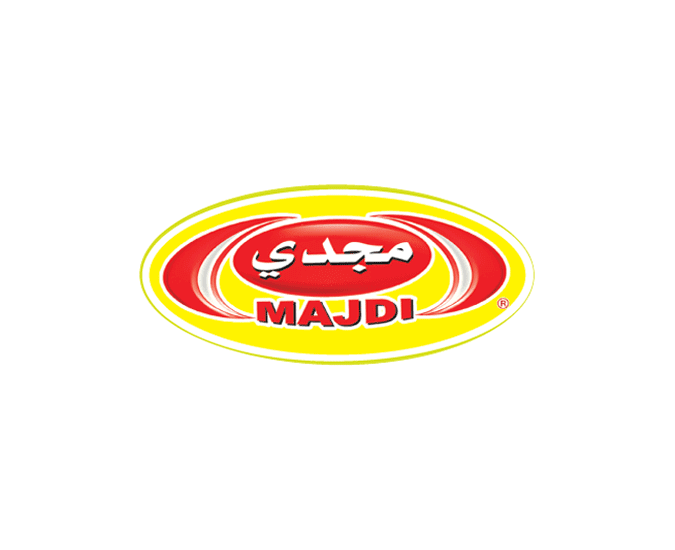 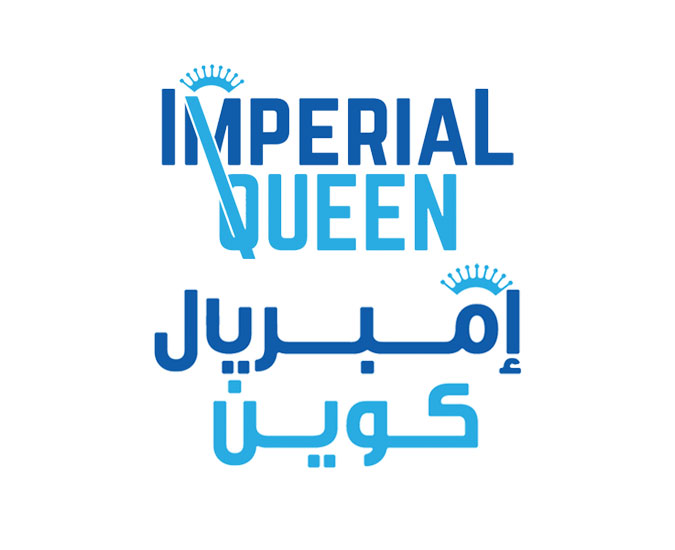 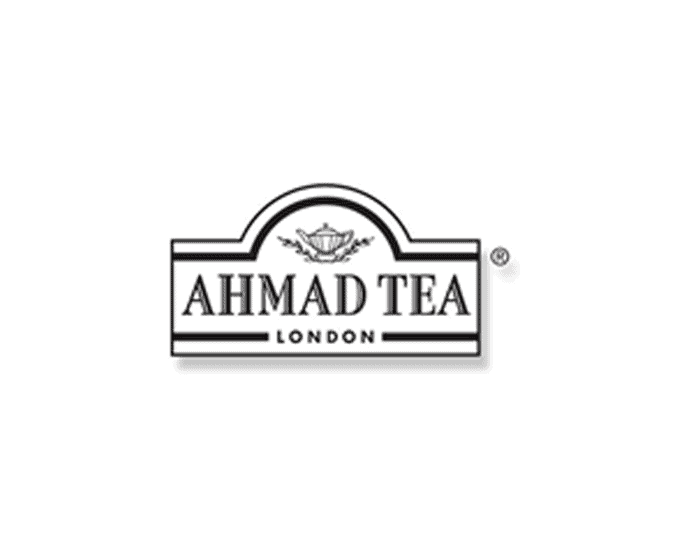 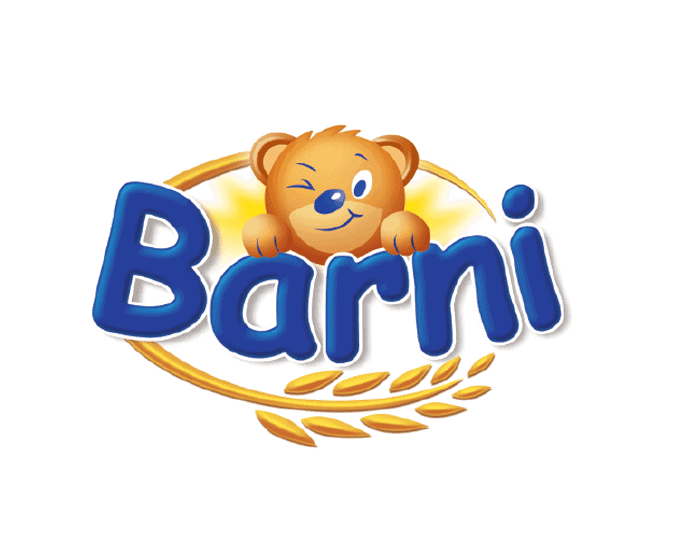