As part of Haagen-Dazs’ International Women’s Day 2021 celebrations, the brand has renamed six of its ice cream flavors to the region’s most iconic female figures in several of its Dubai branches.

The initiative ensured that customers start their orders by stating what they want and end it with a self-affirming flavor reflecting the successes of the women.

The IWD 2021 campaign, a global initiative by Haagen-Dazs launched on 8th of March to celebrate Women’s Month, and they have chosen the UAE to take the campaign forward by naming their bestselling ice creams after Women Achievers in the region.

Recently, Haagen-Dazs MENA has announced the winners of the Nomination for International Women’s Day 2021 Campaign.

The Global Campaign promoted Women Empowerment by renaming the bestselling flavors to the names of the 6 Women Achievers in the region (Maz, Yasmin, Nayla, Raha, Forough & Hollie). 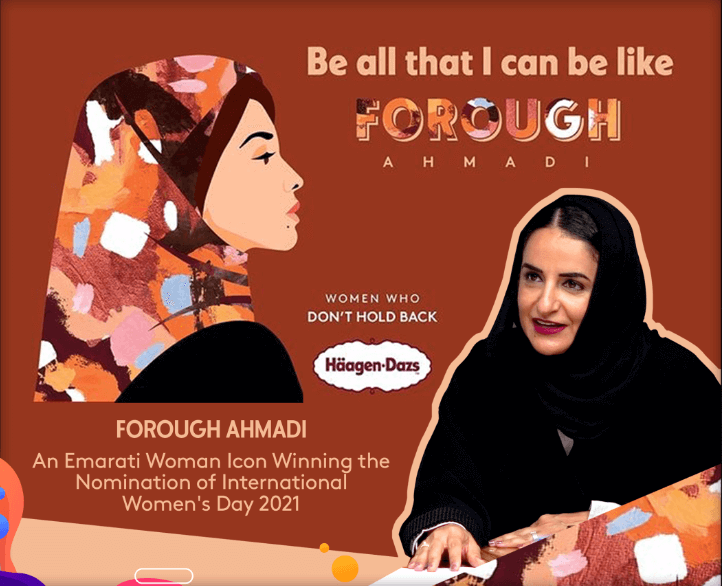 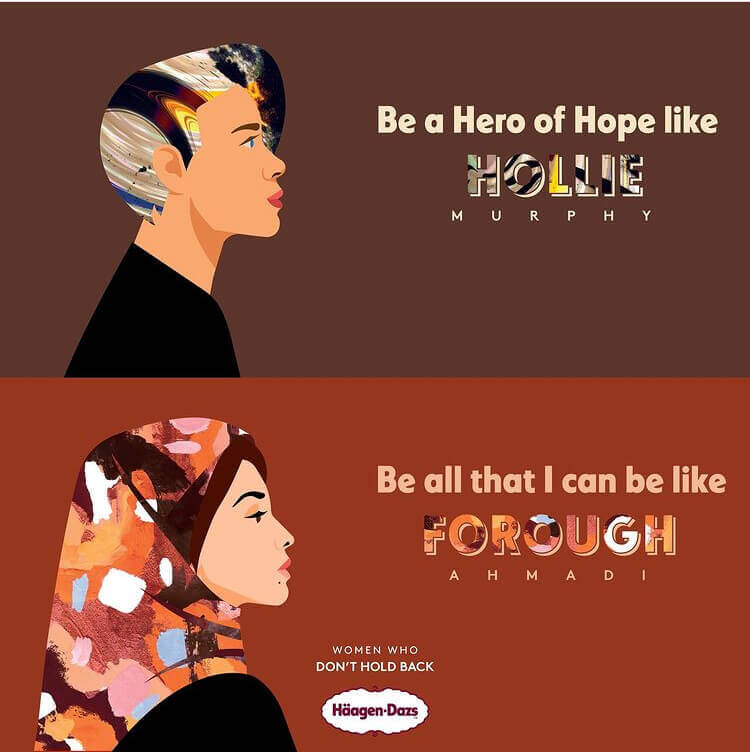 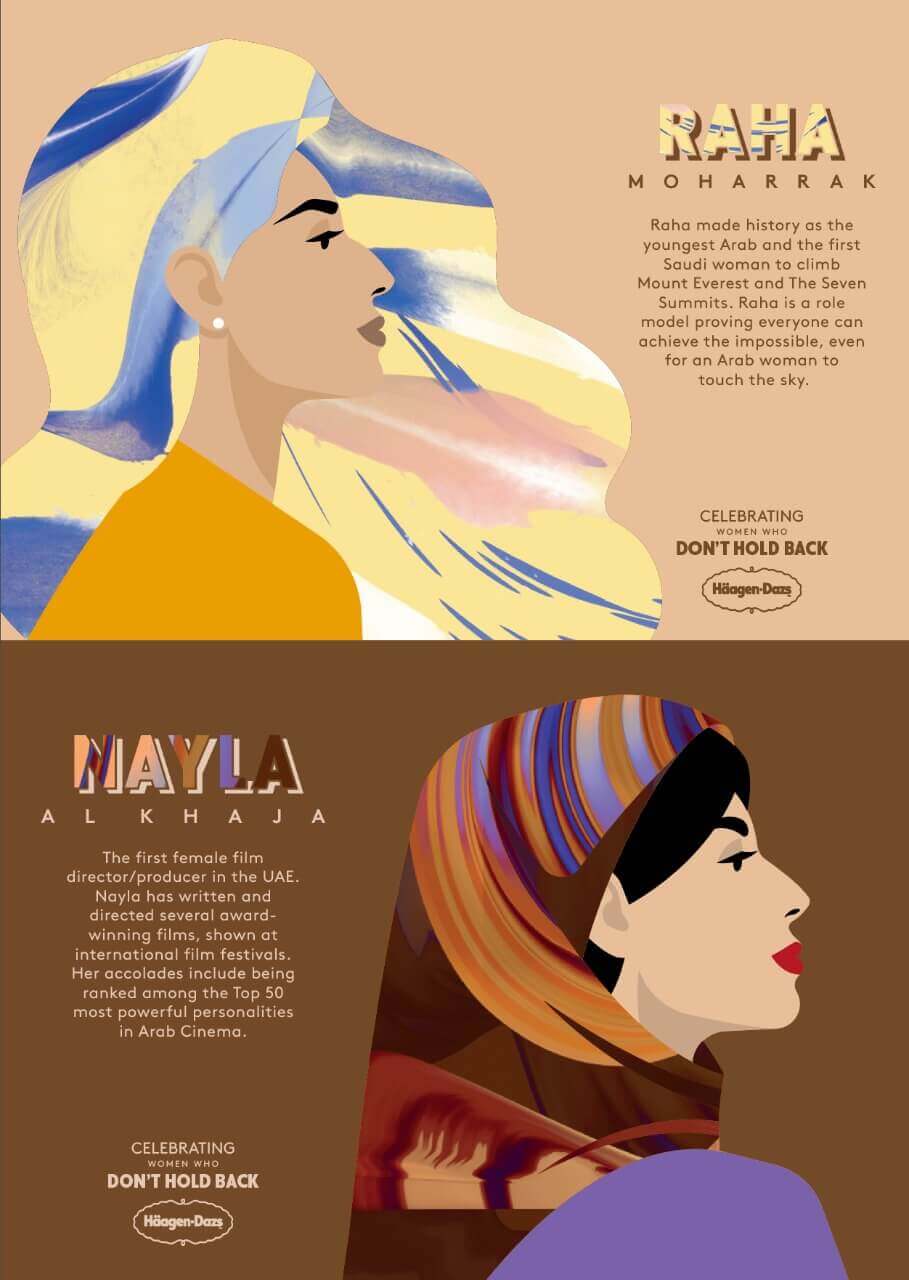 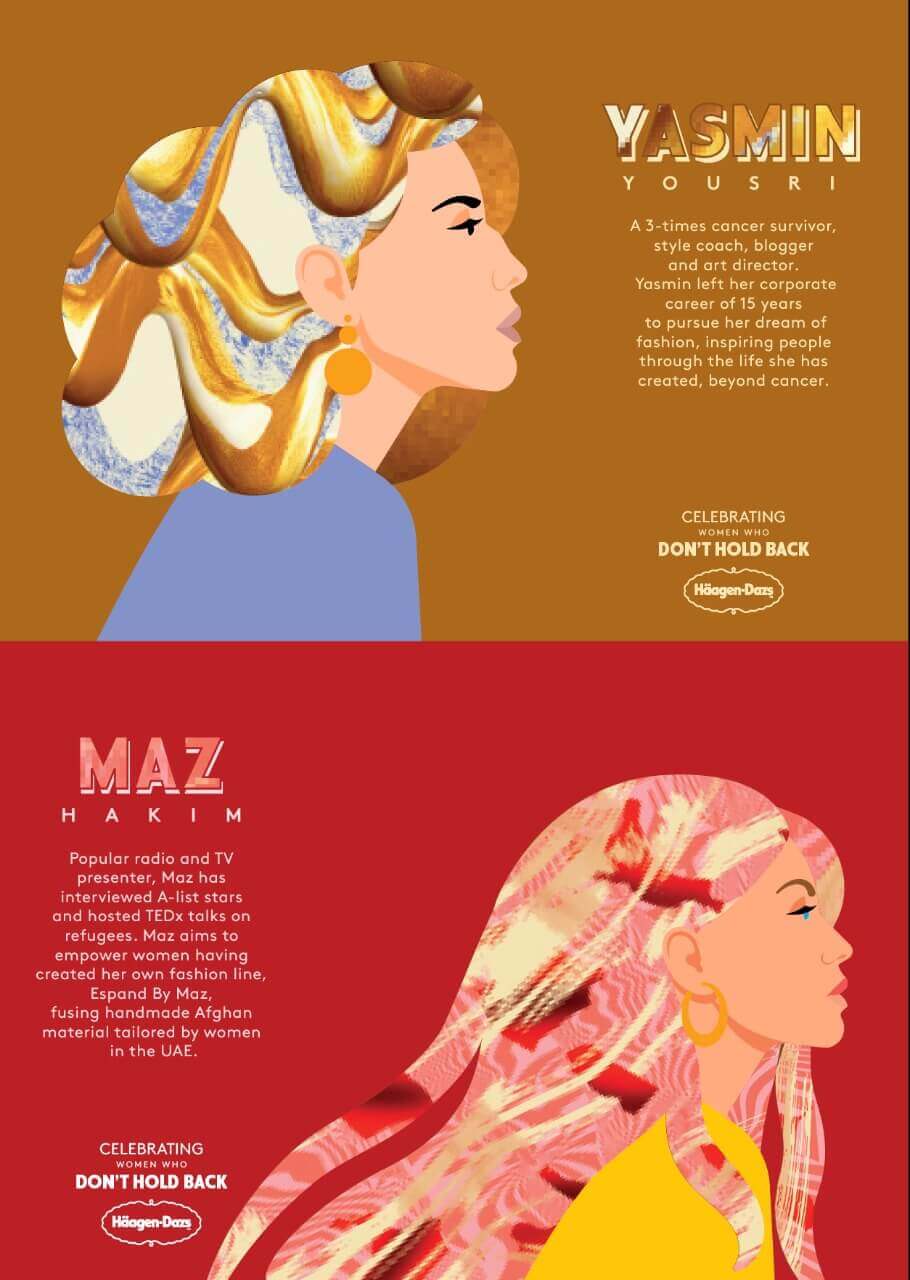 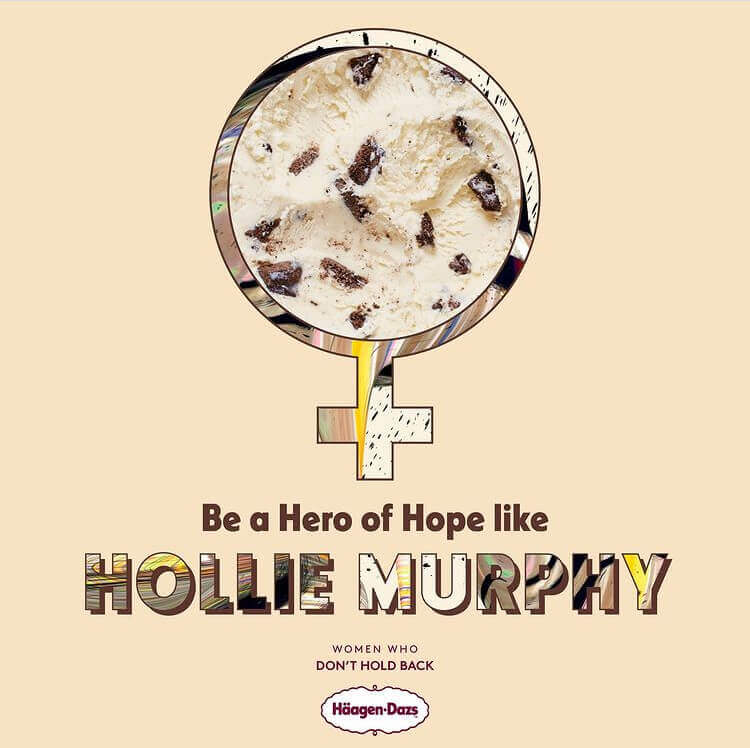 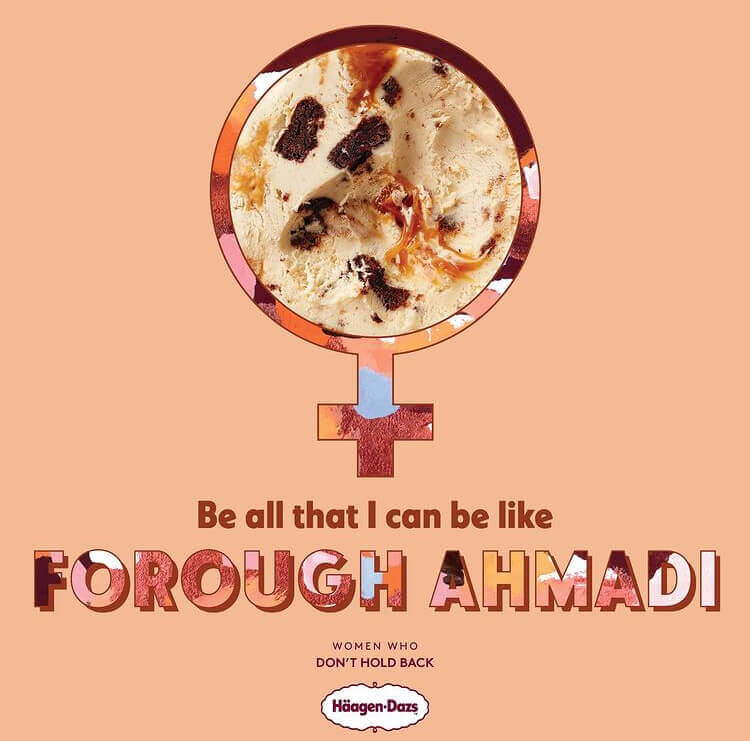