West is actually a German tobacco brand, that was bought by Imperial Tobacco; ever since this moment, it has become relevant and visible in dozens of countries all across the world.

The pack design is described as the key to the success of West Cigarettes, Imperial Tobacco’s biggest international brand in the mainstream segment. 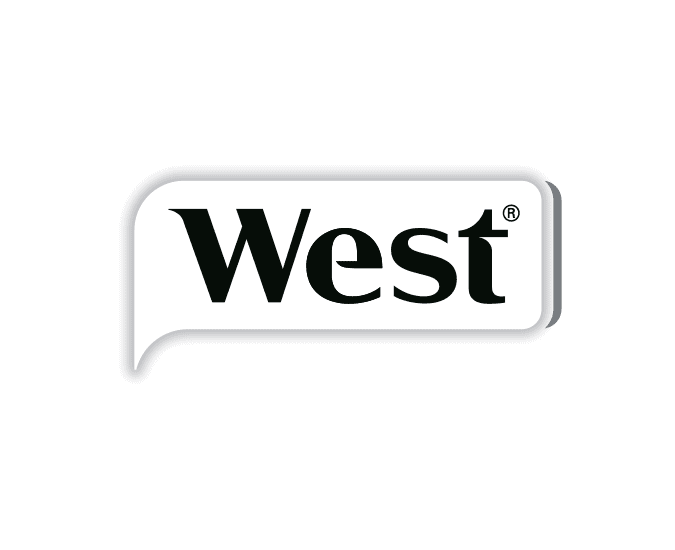