Semsom, a traditional Lebanese restaurant with a modern twist, was founded in 2008 by Christine Assouad. She began Semsom’s mission by touring rural Lebanon for classic recipes and infusing them with healthy and delicious flavours that fit every lifestyle and taste bud.

Made of the finest and freshest ingredients with innovative pairings like hummus, sumac, orange blossom water and osmalieh vermicelli, Semsom elevates dishes while honouring the spirit of Lebanon’s rich food culture.

In 2011, the first Semson franchise opened in Jeddah and was named the fastest-growing company in Lebanon. It is now in five cities in the Middle East - Muscat and Suhar in Oman, Al Bidaa in Kuwait, and Cairo in Egypt. In 2015 it continued its global expansion with its first outlet in New York City.

NTDE launched Semsom in the UAE in 2018 with restaurants in Dubai and Ras Al Khaimah and with more planned. 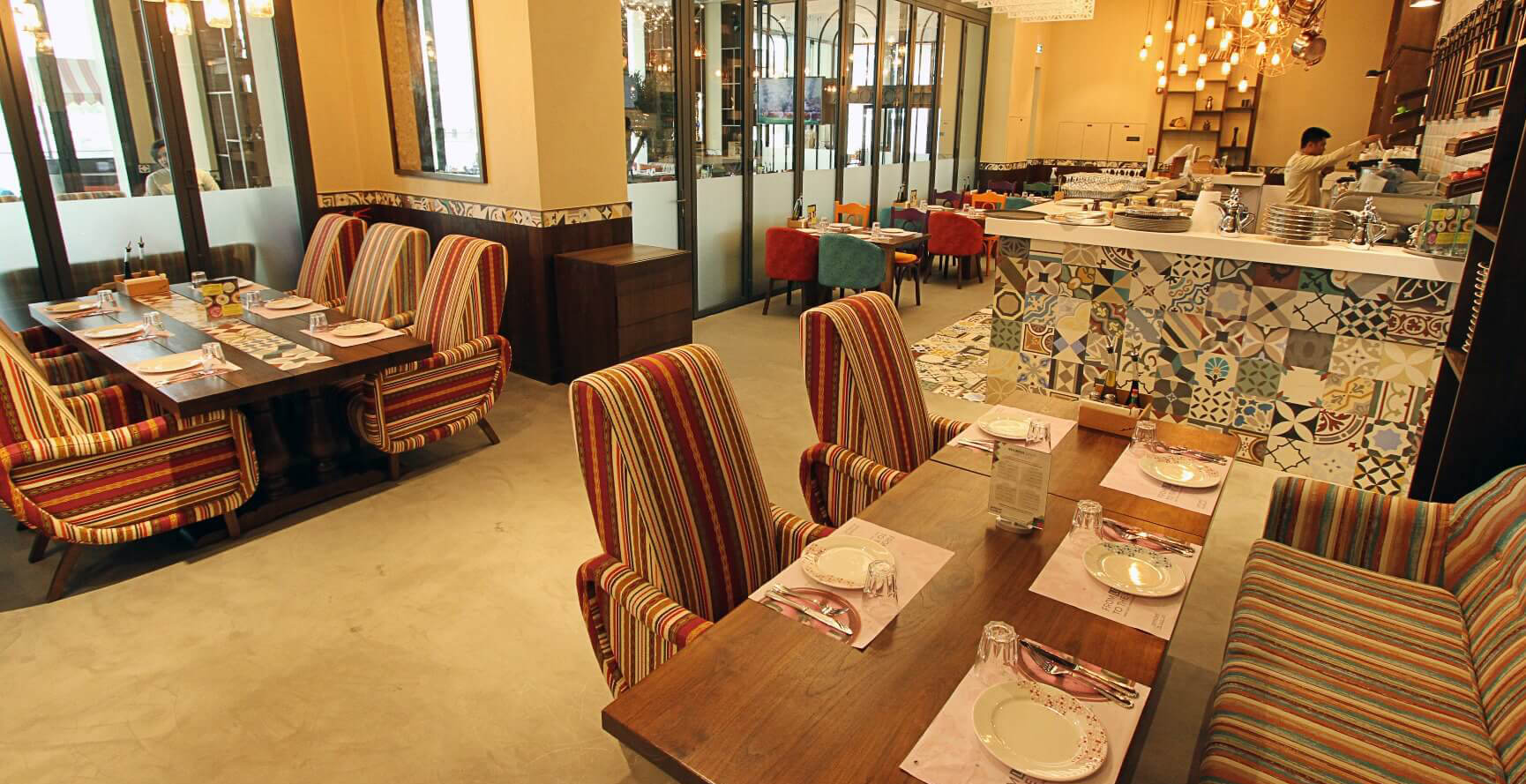 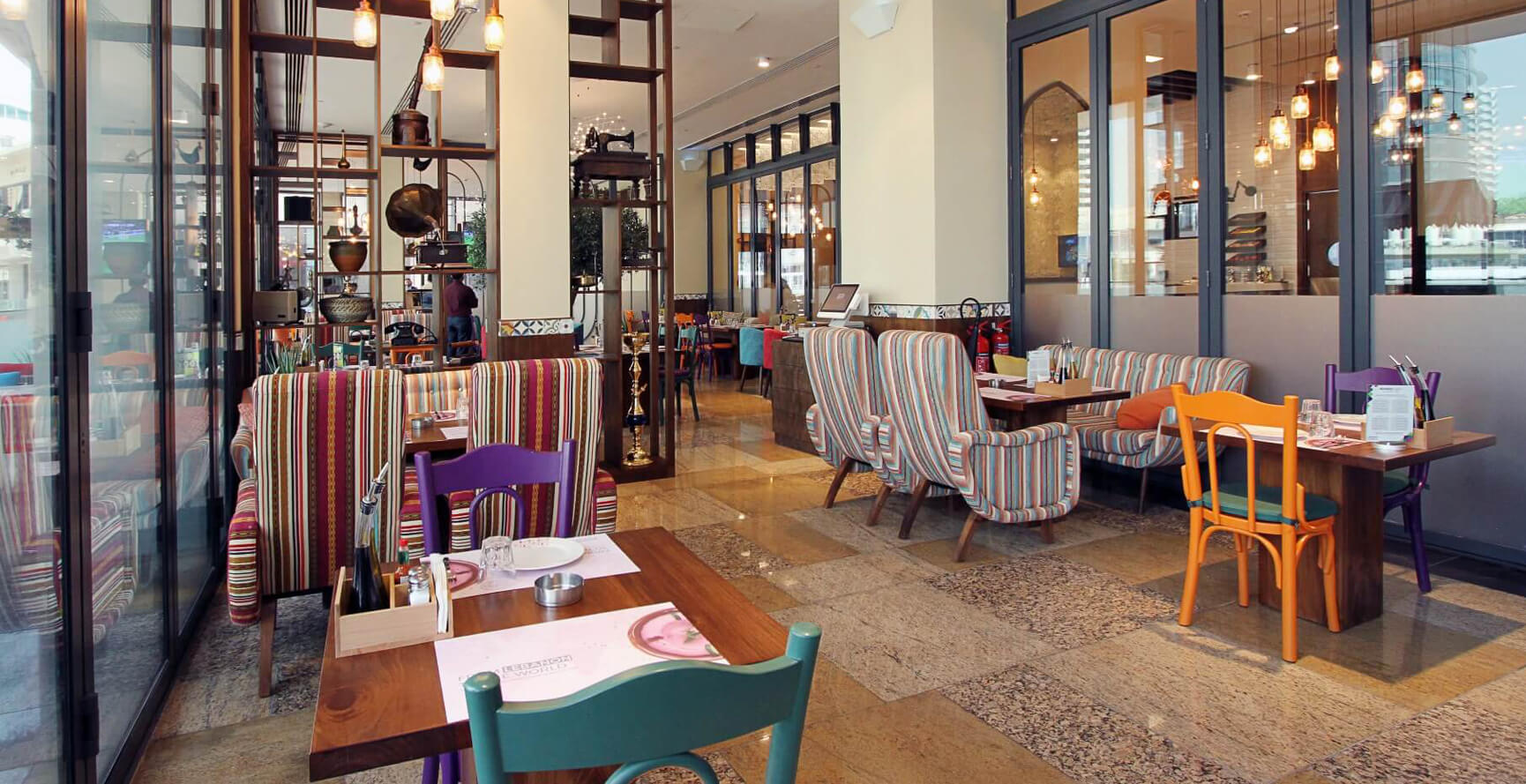 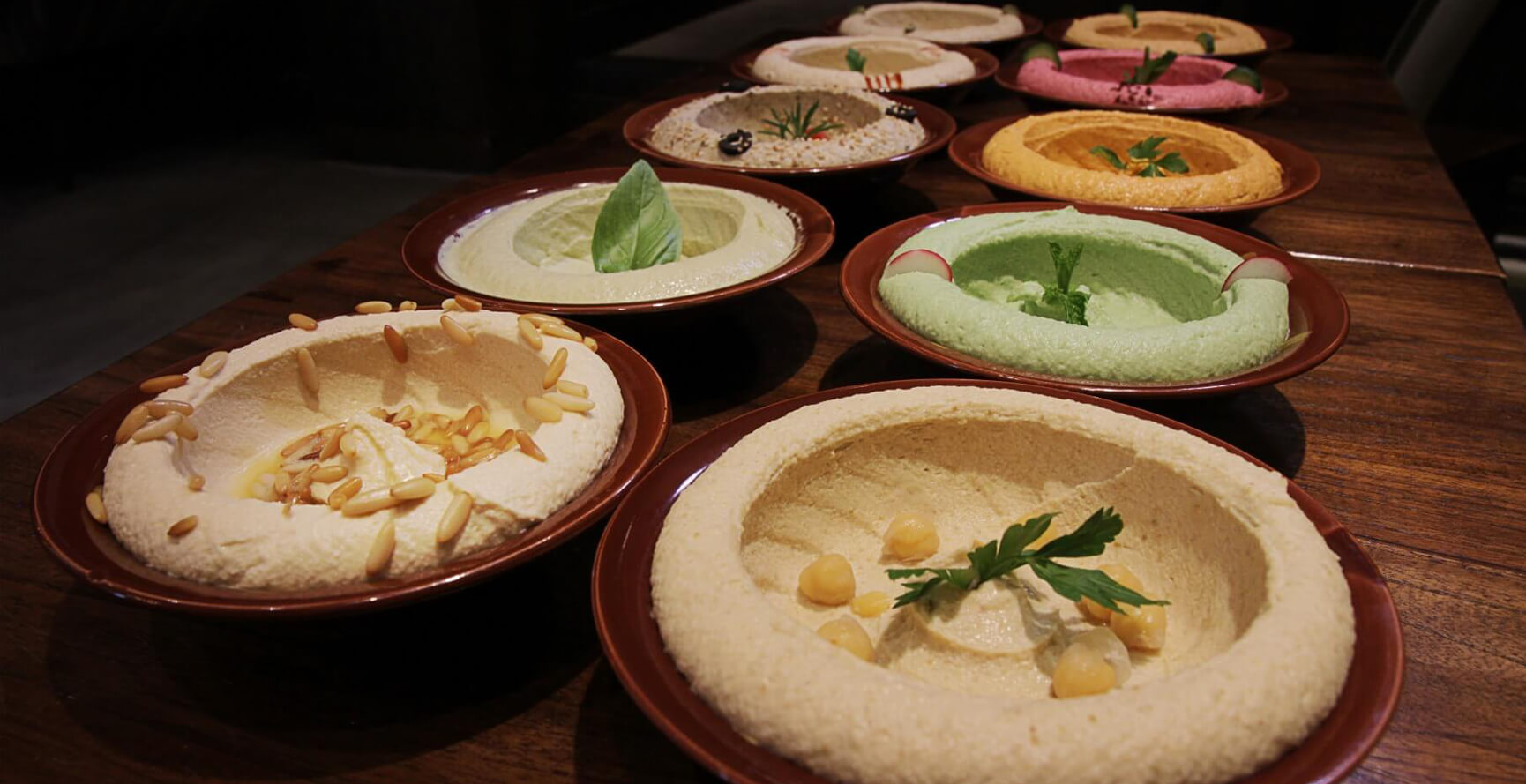 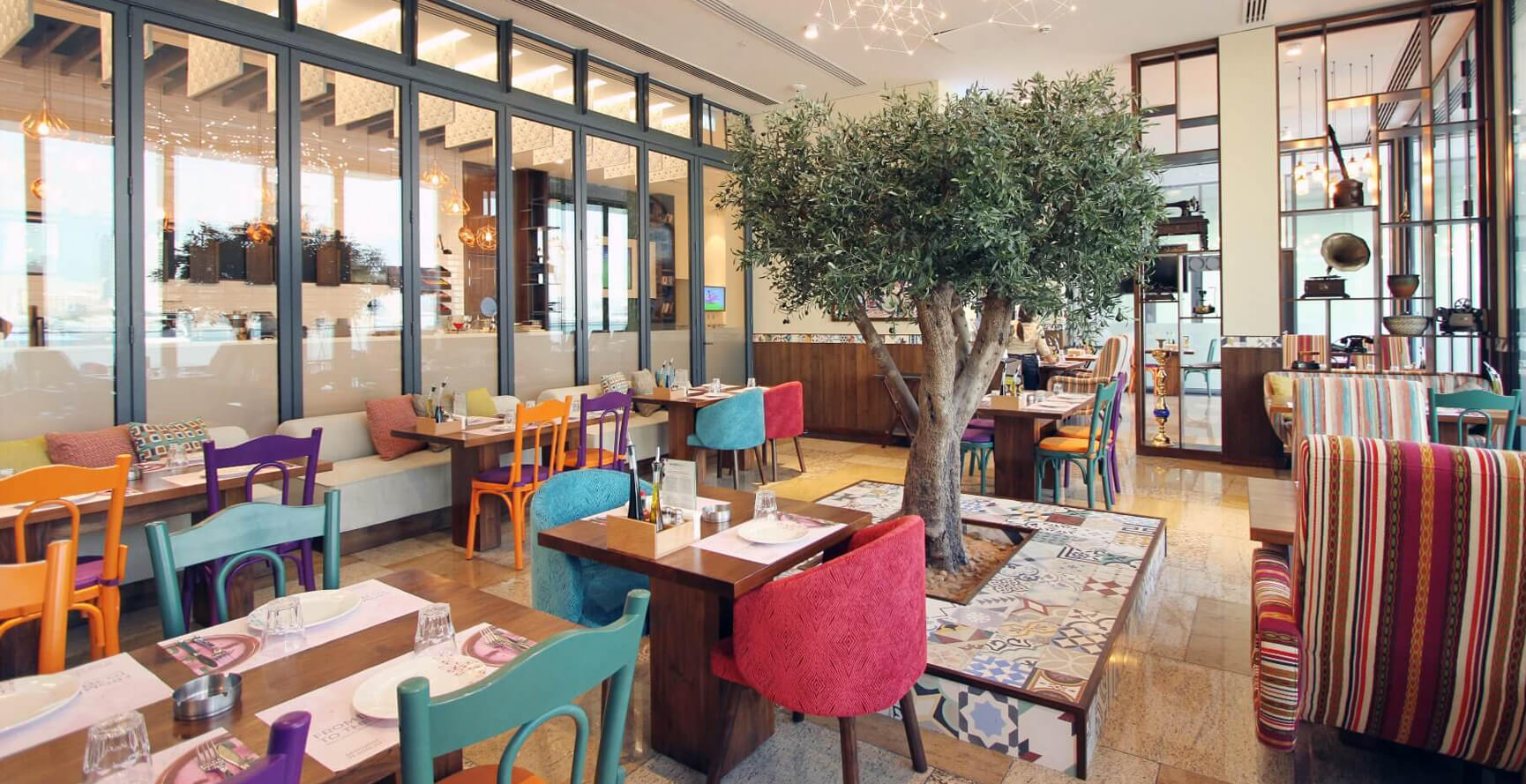 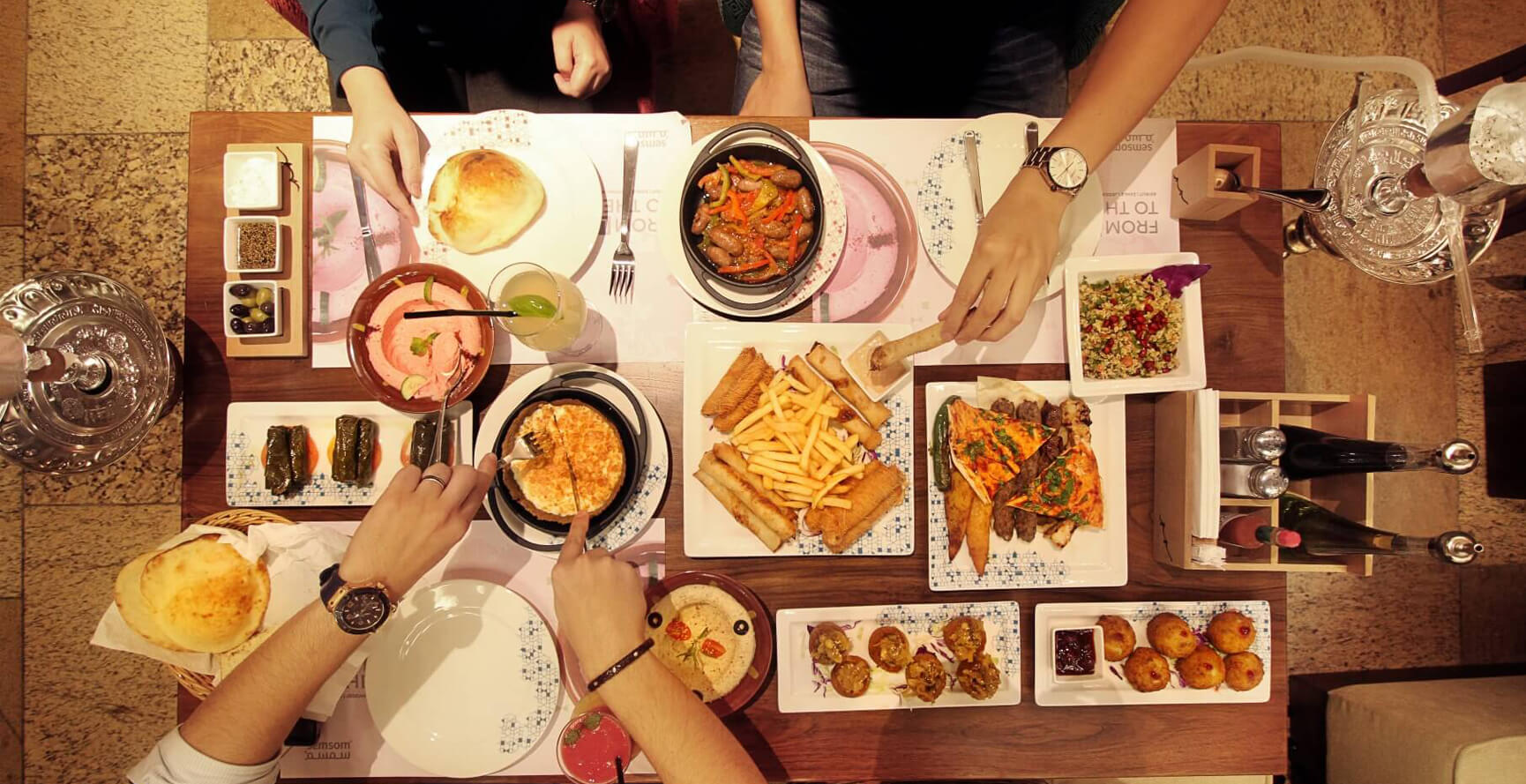 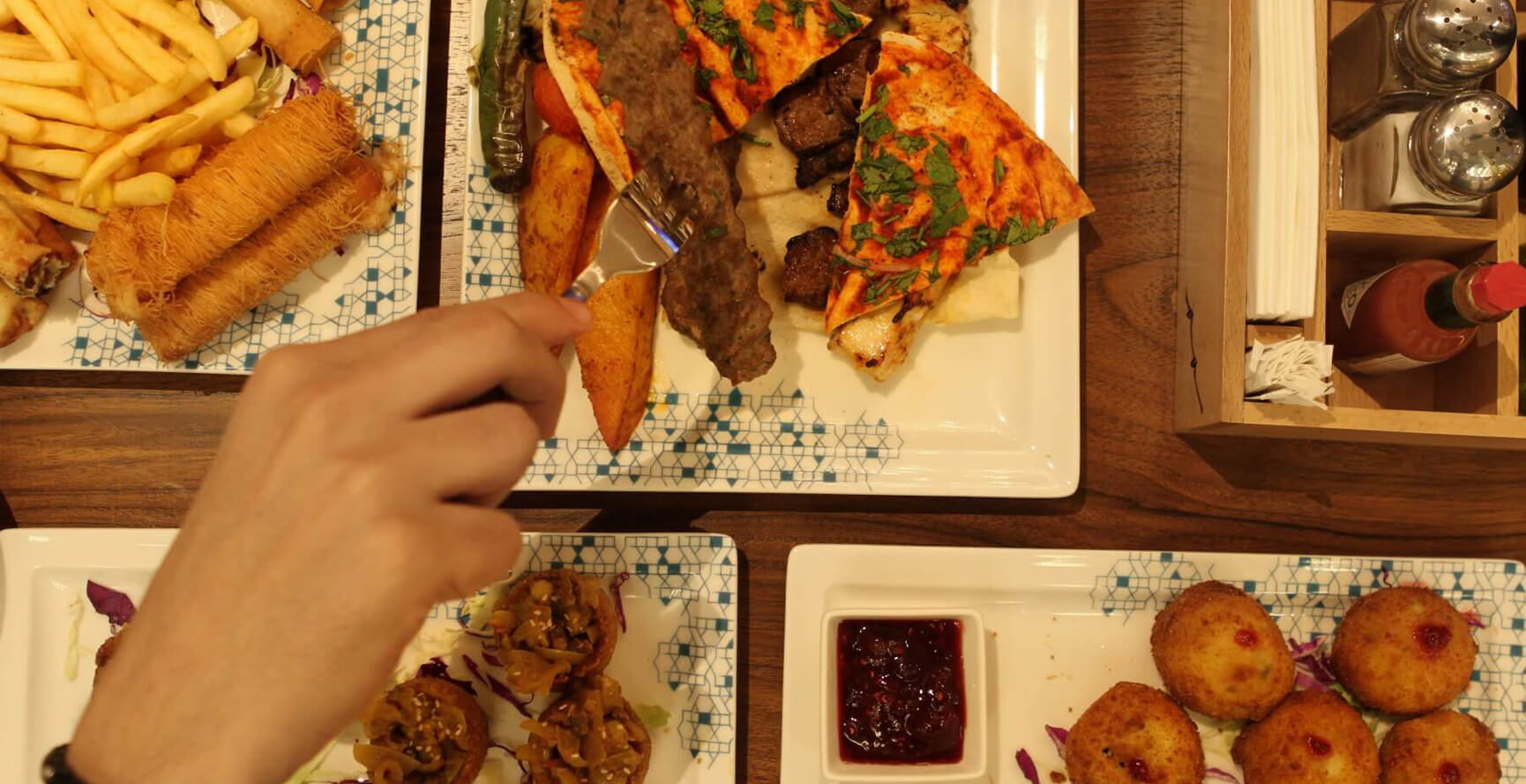 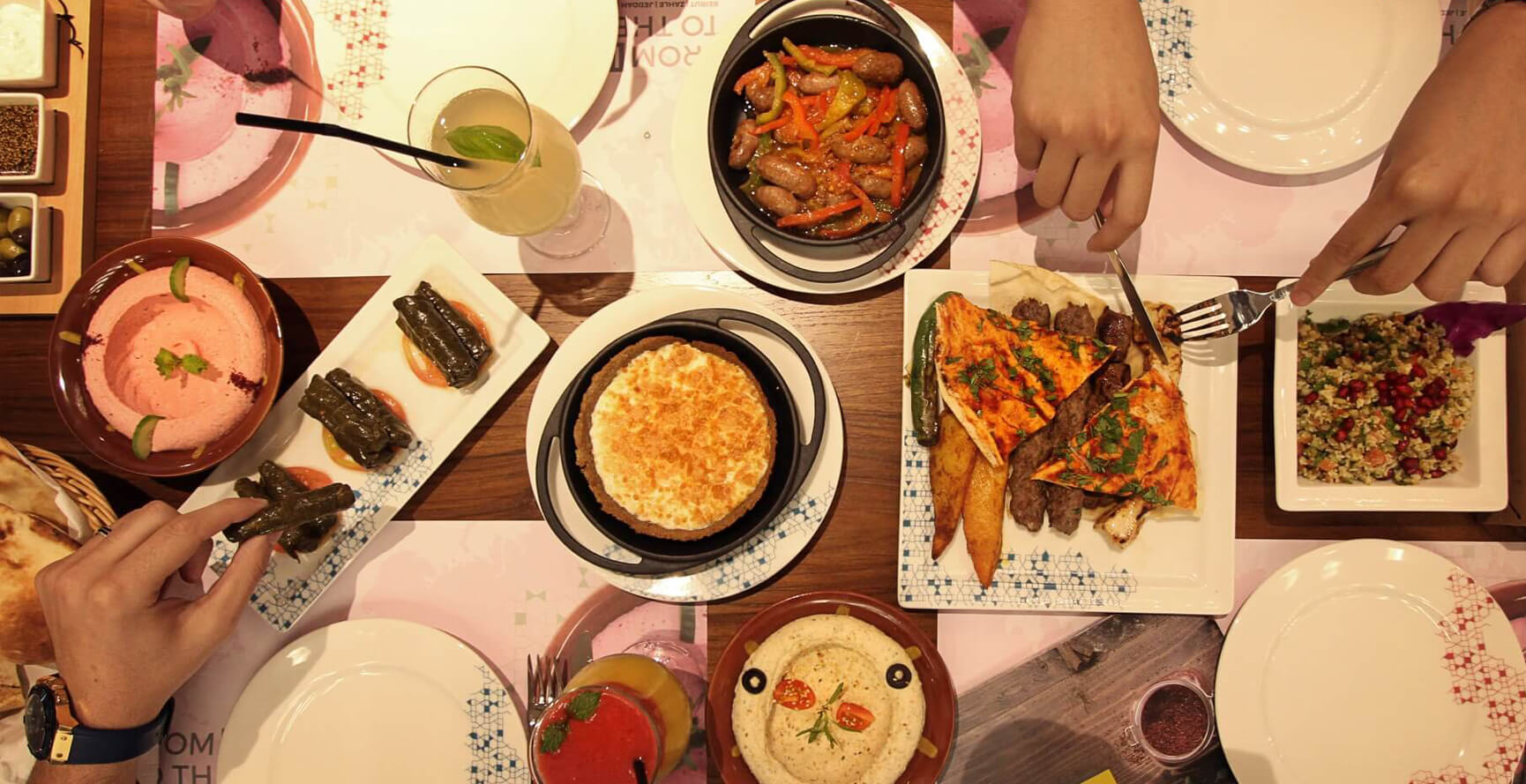